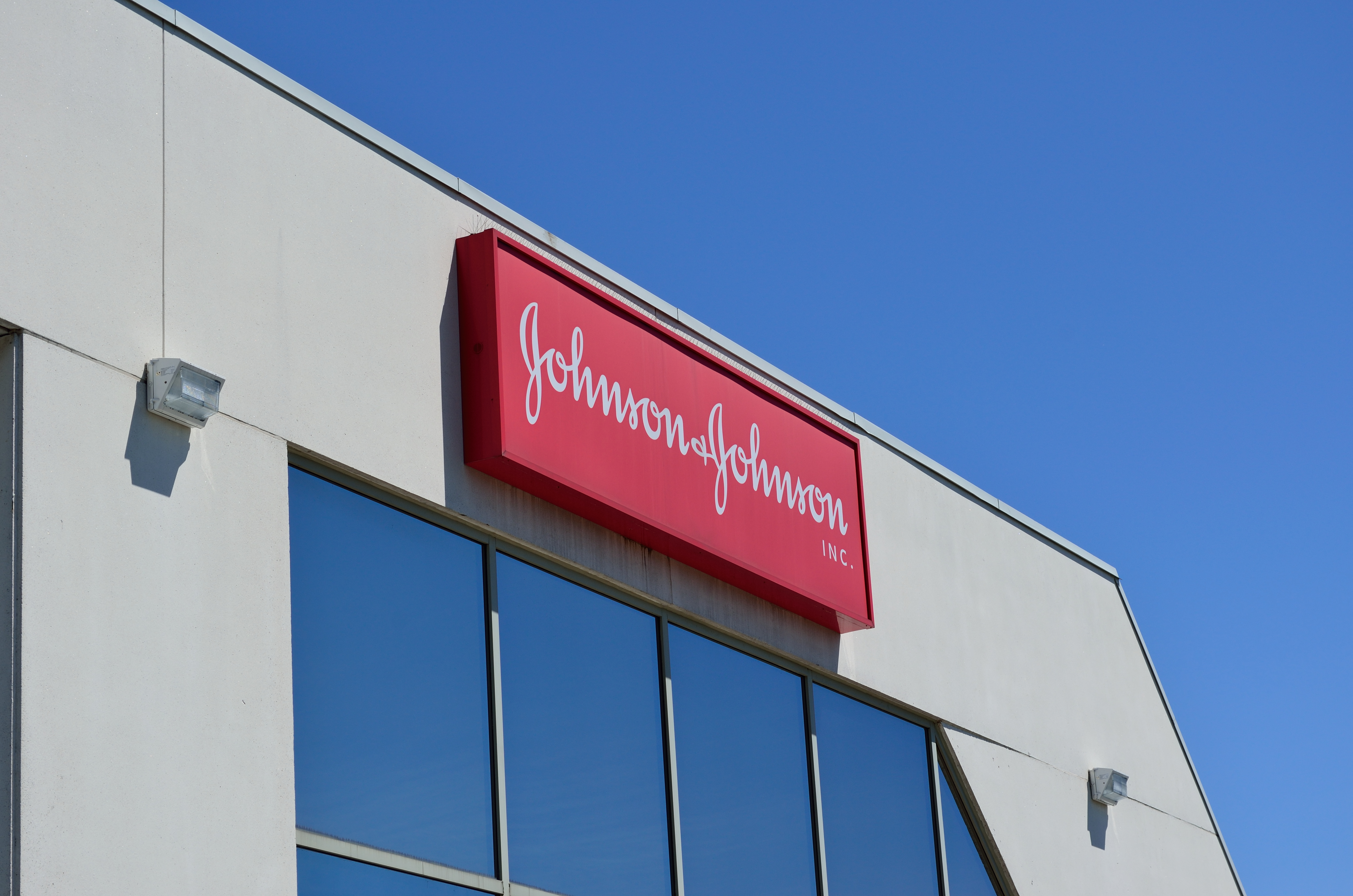 FLICKRJohnson & Johnson will buy Actelion, a Swiss biotech firm that develops drugs for rare diseases, in a $30 billion deal according to Reuters. Under the terms of the agreement, Actelion will be spun off into a new company that will focus on drug discovery.

“We believe this transaction offers compelling value to both Johnson & Johnson and Actelion shareholders,” said Alex Gorsky, CEO of Johnson & Johnson, in a press release. Gorsky added that he hopes the deal will position the US healthcare giant to “continue Actelion’s legacy of innovation” and develop “cutting-edge new therapies”.