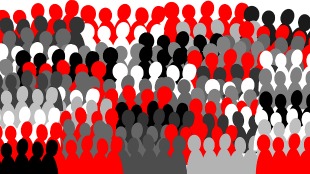 PIXABAY, NEMOA Michigan Circuit Court judge has asked PubPeer, a post-publication peer review website, to provide information about an anonymous commenter at the center of an ongoing lawsuit, Retraction Watch reported. Earlier this month, the judge tossed out a request to reveal the identities of other online commenters who critiqued the work of a Wayne State University pathologist.

“We are disappointed with the ruling and are weighing our options for how to continue to fight for the right to anonymity of PubPeer’s commenters,” Alexander Abdo, PubPeer’s attorney, told Retraction Watch.

Wayne State’s Fazlul Sarkar, believing he lost a job because of anonymous criticisms posted to PubPeer, is suing certain users of the site. The commenter at the focus of this particular dispute may have insight into the reasons for Sarkar’s lost position.

Nicholas Roumel, the lawyer representing Sarkar, told Retraction Watch: “we have no intention of publicly exposing this person’s name at this time, we just want to find out who it is. . . . We are willing to enter into a protective order and protect the identity of the commenter, and not expose it.” According to Retraction Watch, PubPeer does not have the commenter’s name, only his or her I.P. address. 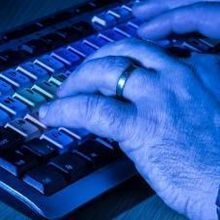 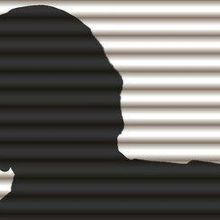