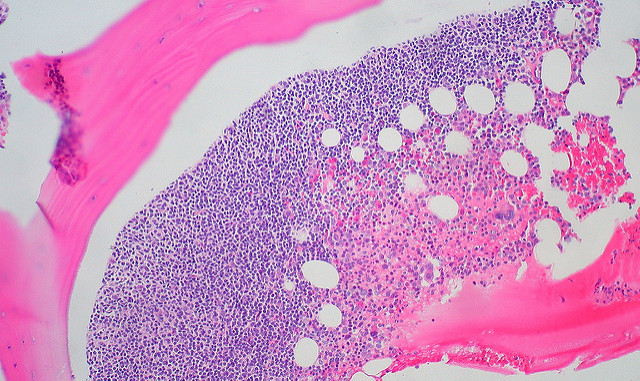 The results of this six-month follow up in the Phase 2 trial “showed only a slight degradation in response rates and no new safety concerns compared to results previously seen at three months,” according to the statement released by the company. “Kite intends to submit a marketing application for [the treatment called] KTE-C19 to the US Food and Drug Administration by the end of March.”

Last year, both Juno Therapeutics and Kite Pharma announced that a small number of patients had died in their respective CAR T-cell therapy trials. Juno’s trial was halted, but Kite’s carried...

“This seems extraordinary…extremely encouraging,” Roy Herbst, cancer medicines chief at the Yale Cancer Center who was not involved in the study, told STAT.

With the field facing safety concerns with the new type of treatment, researchers have anxiously awaited the results of ongoing trials by Kite Pharma and Novartis. “Novartis is right on Kite’s heels in the race to market a CAR-T therapy,” STAT reported, with the company expected to file with the FDA for approval of its lead CAR-T therapy, CTL019, for a rare pediatric blood cancer called acute lymphoblastic leukemia. (Stay tuned for a feature story in The Scientist’s April issue focused on recent developments in the CAR T-cell field.)