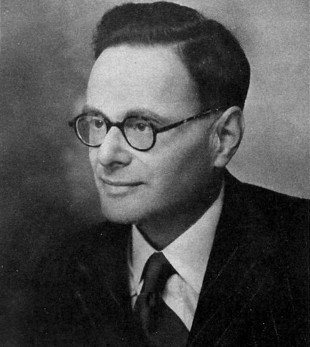 The Nobel Prize medal awarded to British biochemist Hans Krebs sold in auction this week (July 14) for £225,000 (around $351,225), according to BBC News. Krebs, who died in 1981, shared the Nobel Prize for Physiology or Medicine in 1953 for his work describing the citric acid cycle, also known as the Krebs cycle.

“Medals are very important for individuals and families,” Dave Hornby, a biochemist at the University of Sheffield, where Krebs conducted his research, told BBC News. “But the Krebs family . . . has decided that, rather than the medal sitting in a dusty case, why not make it work for science again.”

According to Reuters, Krebs’s son, John Krebs, said in a statement that the money will be used to found The Sir Hans Krebs Trust, which will provide funding for doctoral students in the biomedical field and support chemists who,...

“My father was a passionate believer in the importance of training the next generation. I believe that he would have thoroughly approved of the creation of the Trust by the sale of his Medal,” John Krebs added in the statement, according to Art News.