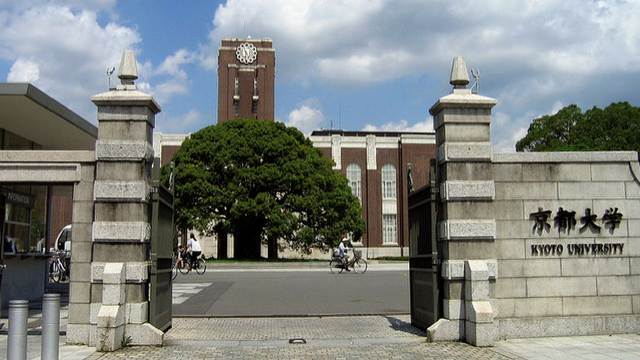 Kyoto University announced the results of an investigation into research misconduct this week (January 22), finding one of its scientists—who was part of a research group headed by Nobel laureate Shinya Yamanaka—guilty of falsifying data in a study published in Stem Cell Reports last year. The university has requested that the journal retract the paper, Reuters reports.

The investigation concluded that the lead author of the paper, Kohei Yamamizu, had fabricated all six main figures of the study, which were “pivotal in the conclusions the author drew,” Yamanaka told a press conference (via Nikkei Asian Review). The authors had claimed success in modelling the blood-brain barrier in vitro using induced pluripotent stem (iPS) cells.

Yamamizu is an assistant professor in a research group led by Yamanaka at...

Yamanaka, who shared the 2012 Nobel Prize for Physiology or Medicine with British scientist John Gurdon for discovering that adult stem cells can be transformed into iPS cells, was not among the authors of the study.

“[The misconduct] is something that shakes the people’s trust in research activities and is extremely regrettable,” Japan’s education minister Yoshimasa Hayashi said during the press conference. “We would like to instruct Kyoto University to do its utmost to prevent a recurrence.”

“I am very regretful for not being able to prevent the dishonesty,” Yamanaka told a press conference (via Nikkei Asian Review). “I will take [the incident] seriously and provide education necessary to prevent similar misconduct from happening again.”

Yamanaka says in a statement that Kyoto University is still deliberating disciplinary measures against both Yamamizu and himself. According to Science, Yamanaka suggested that this could involve his resignation—however, some scientists are skeptical that the university would consider this option. “Resignation doesn’t sound like the right thing to happen in this situation,” Alan Trounson, a stem cell researcher at Australia’s Hudson Institute of Medical Research, tells Science.