WIKIMEDIA, PATHOIn the latest installment of the Reproducibility Project: Cancer Biology, an independent team attempted to replicate a study from 2012 that found a link between Fusobacterium nucleatum and human colorectal cancers. As the replicators report today (March 13) in eLife, they did not see an increased prevalence of the bacterium in cancerous tissue as the first group reported.

“The difference in F. nucleatum expression between [colorectal carcinoma] and adjacent normal tissues was thus smaller than the original study, and not detected in most samples,” the authors of the latest experiment write in their report.

The replication study is yet another example of the challenges in trying to reproduce the work of other scientists. The Reproducibility Project, which has repeated experiments from 10 studies so far, has had mixed results as far as ending up with the same observations as the original papers.

“[T]he picture is convincing that reproducibility in cancer biology is very difficult to achieve,” Stanford University School of Medicine’s John Ioannidis, who is not involved with the project, told The Scientist last year. “I see the results not in a negative way . . . but as a reality check and as an opportunity to move in the right direction, which means more transparency, more openness, more detailed documentation of [methodology], and more honesty with ourselves.”

Cynthia Sears, a cancer researcher at Johns Hopkins University School of Medicine who reviewed the replication study, writes in a commentary in eLife that the failure to repeat the results does not invalidate the original findings. For one, she writes, the differences could be due to sequencing variations or different patient samples.

“Given that numerous studies have already shown that there is an association between F. nucleatum and the microbiota of human colon cancer . . . the Replication Study is not a reason to change our view of this association,” she writes. “Rather, it provides a critical opportunity to reflect on our growing, yet incomplete, knowledge regarding fusobacteria and colon cancer.”

See “Want to Boost Reproducibility? Get Another Lab Involved” 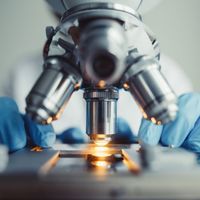 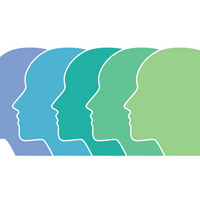 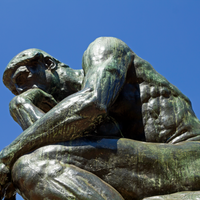 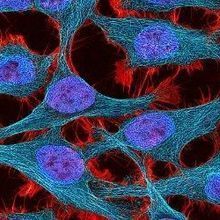