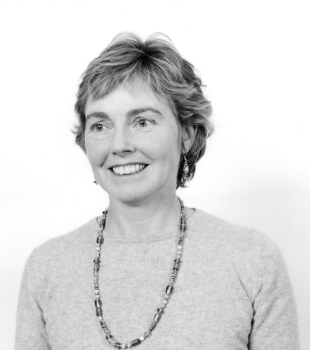 Allison Doupe, a neuroscientist and psychiatrist at the University of California, San Francisco (UCSF), died October 24 from cancer. Her studies focused on the neural mechanisms of behavior and learning, using birdsong as a model. According to a memorial on the UCSF psychiatry department’s website, “UCSF and biomedical science have lost a scholar of extraordinary intelligence and erudition and a campus leader. . . . In her hands and those of her students, the birdsong system has become a central model for understanding precise sensorimotor control and its development.”

Colleagues and admirers took to Twitter to express their appreciation for her work and sadness at her passing. “Terribly sad news about Allison Doupe, a leader in neurobiology. Her work on birdsong (and relation to speech) key,” wrote David Poeppel (@davidpoeppel), a cognitive neuroscientist at New York University. Benjamin Saunders (@bensaunders), a postdoc at UCSF...

Doupe earned an MD and a PhD from Harvard University and joined UCSF as a faculty member in 1993. Among other discoveries, Doupe revealed how neurons in birds’ brains behave during learning. In 2000, Doupe and her colleagues published a study exposing the role of certain neural circuits in changes to zebra finch song performance in the presence of auditory feedback. “She, and the members of her laboratory, revealed the neural underpinnings of the dramatic effect of social context, in which the bird’s basal ganglia-like structure generates the variation in performance that is needed for improvement during practice sessions but lets the bird sing perfectly stereotyped renditions in the presence of a potential mate,” according to the memorial.

Doupe was the mother of two 10-year-old boys and wife of fellow USCF birdsong researcher Michael Brainard. At the upcoming Society for Neuroscience meeting in November, an informal memorial session will honor Doupe.