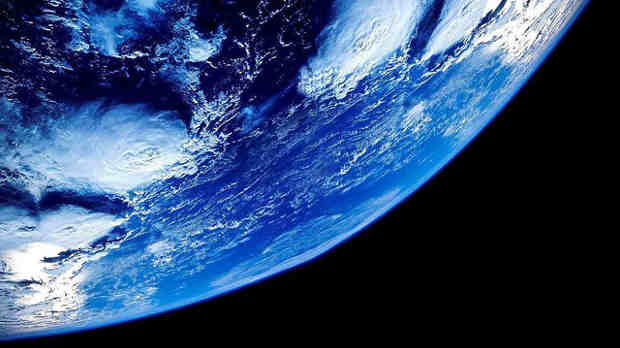 FLICKR, BETH SCHUPHAMThe Earth formed approximately 4.6 billion years ago. And according to new research, life may have followed just a half a billion years later—300 million years earlier than previous estimates of life’s origins.

Mark Harrison of the University of California, Los Angeles, and his colleagues have suggested this new date based on bits of graphite, a crystalline form of carbon, which they discovered in zircon crystals from Jack Hills, Western Australia. The atoms within the graphite were enriched with 12C, giving the material a carbon isotope–ratio normally associated with living things. Harrison’s team published its results yesterday (October 20) in PNAS, arguing that they may suggest a terrestrial biosphere emerged on Earth as early as 4.1 billion years ago.

“This study extends the terrestrial carbon isotope record around 300m years beyond the previously oldest-measured samples from south-west Greenland,” the authors wrote in their paper. “A...

But the new work is certainly intriguing, the University of Colorado, Boulder’s Steve Mojzsis, who was not involved in the study, told New Scientist. “Harrison and his team have challenged us now to think deeply about just how ancient the biosphere could be and to find new ways to explore for a cryptic record of it.”