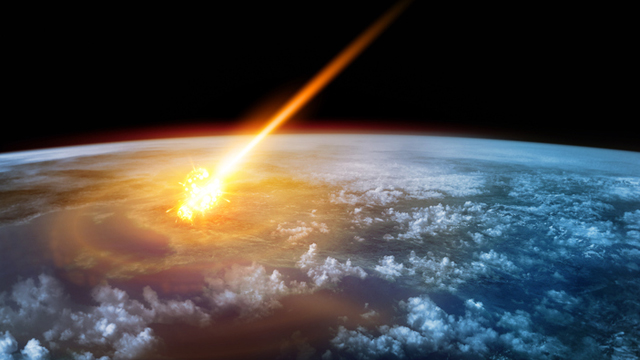 ISTOCK, SOLARSEVENLess than a decade after a 10-kilometer-wide asteroid wiped out 75 percent of life on Earth, including some dinosaur species, sea creatures started to call the impact crater home, researchers report today (May 30) in Nature. The result offers clues to how marine life may respond to a changing climate, the scientists suggest.

The new work reveals “how resilient life can be,” Gareth Collins, a planetary scientist at Imperial College London who was not involved in the research, tells Science. “Such a rapid recovery . . . is remarkable.”

Study coauthor Chris Lowry, a postdoc at the University of Texas, and colleagues made the discovery after analyzing rock samples taken from beneath Chicxulub crater, which sits in the Gulf of Mexico and was created around 66 million years ago. In the rock were microfossils—the remains of single-celled organisms such as algae.

“Microfossils let you get...

The fossil record found at the crater suggests life recovered relatively quickly at the crater—in just years—compared with craters from other impacts where it took millennia for the first organisms to grow. At Chicxulub, an entire ecosystem—with diverse and productive life—took hold within 30,000 years, the team found. Part of the reason life reemerged not long after impact was because the crater is open to the Gulf of Mexico, so nutrient-rich water could circulate through, Lowry tells Science.

He notes that the quick rebound of life could give clues to how marine organisms might respond to warming temperatures, low oxygen levels, and ocean acidification caused by climate change. “It’s probably the only event that happened faster than modern climate change and pollution,” Lowery says. “It might be an important analog for the recovery of biodiversity after we finally curtail carbon dioxide emissions and pollution.”