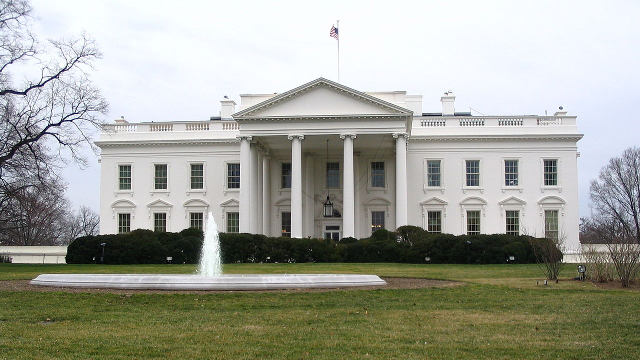 WIKIMEDIAOn Monday afternoon, details of proposed cuts to the US Department of Health and Human Services (HHS) appeared briefly online before being taken down—but not before screenshots were taken. The apparently leaked (or at least mistakenly posted) document detailed proposed cuts to HHS, including slashing the National Cancer Institute budget by $1 billion compared to the agency’s total 2017 budget and an overall cut of more than $7 billion for the National Institutes of Health (NIH).

This version of the Trump administration’s budget proposal will likely get a reception from science advocates and legislators on both sides of the isle that is just as icy as the reaction to the administration’s previous plan, released in March. “There’s no way Congress will take this seriously. Especially the NIH cut,” wrote Jennifer Zeitzer, a spokesperson for the Federation of American Societies for Experimental Biology (FASEB), in an email to The Scientist...

The latest budget proposal also suggests cutting several programs at the US Centers for Disease Control and Prevention (CDC), including an $82 million drop in funding for vaccine-preventable diseases, such as the flu and measles, and a $186 million cut from programs at the CDC’s center that handles tuberculosis, HIV/AIDS, and other infectious diseases.

Many details of the administration’s new proposal remain to be seen, however. “The only official version of the HHS budget will be released by the Office of Management and Budget at 11:00 AM tomorrow [May 23],” HHS national spokesperson Alleigh Marré wrote in an email to The Washington Post, which posted the screen capture of the leaked document. “At that time, Budget Director [Mick] Mulvaney will hold a press briefing and address any questions.”

Stay tuned to The Scientist for further coverage on this developing story.