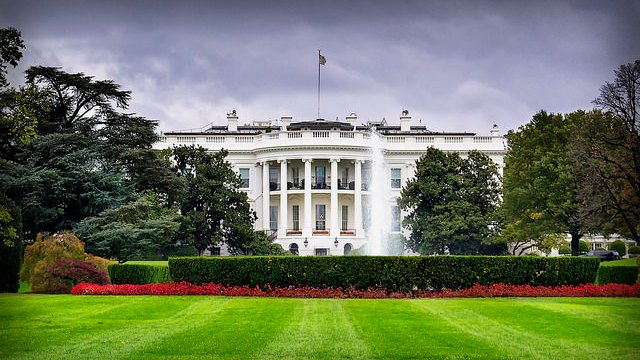 “We spoke to the importance of maintaining the United States’ investment in biomedical research, and of retaining our global leadership in the field to keep jobs and expertise in the U.S.,” Marc Tessier-Levigne, Stanford’s president, said in a statement sent to The Scientist. “Members of the Administration were interested and engaged in our conversation. They have a deep understanding of global competitiveness in this sector.”

Bill Ford, CEO of the investment firm General Atlantic, told Bloomberg in a statement: “Following today’s discussion it is clear that the White House is committed to further extending America’s leadership position...

The president signed a spending package last week (May 5) that gives the NIH a $2 billion infusion of additional appropriations to last through September. His proposed spending bill for 2018, however, includes a nearly 20 percent cut to the agency’s budget.