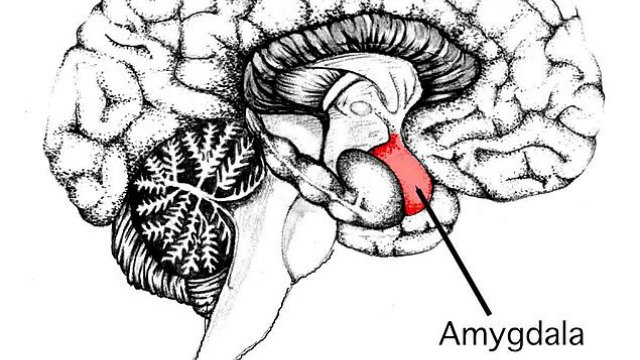 “The reduction in activity in the amygdala can predict how much people increase dishonesty subsequently,” study coauthor Neil Garrett, a psychologist at University College London, told The Verge.

Garrett and colleagues asked 25 volunteers who saw a big image of a jar of pennies to give others (who only saw a small picture of the jar) estimates about the number of pennies. The volunteers were given incentives to lie, and after they had fibbed previously, fMRI data showed reduced activity in the amygdala when people were dishonest again. This brain region...

“It’s an intriguing possibility that adaptation of amygdala response might underlie escalation in self-serving dishonesty,” Tom Johnstone, a neuroscientist at the University of Reading who was not involved in the study, told Scientific American, “though the results need to be replicated in a larger sample of participants, in order to examine the involvement of the many other brain regions previously shown to play a role in generating and regulating emotional responses.”