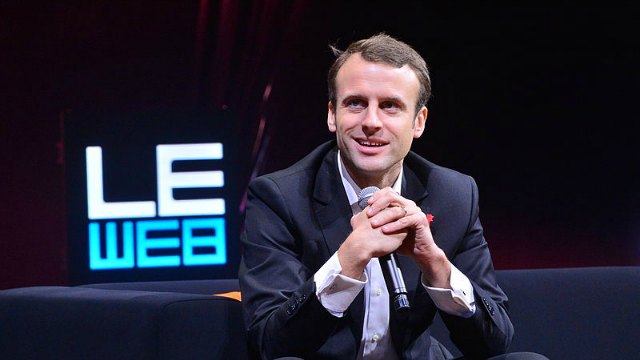 “I am more than relieved, I am delighted to see that Emmanuel Macron has won the election by a wide margin,” Catherine Cesarsky, an astrophysicist at the CEA, France’s atomic energy commission, told Nature News.

While planning overall budget cuts, Macron has pledged to preserve funding for science and education and to invest in the environment and clean energy, Nature reported. And unlike his adversary Marine Le Pen, Macron supports remaining in the European Union, which is important for “the circulation of brains and ideas,” according to nine directors of French scientific research institutes who wrote a letter to Agence France Presse, Science reported April 28.

“On an endless number of topics, [including] migration, health, the environment, and even the history of our country, the ideas disseminated by the National Front are in open contradiction with undeniable evidence established by research and with the necessary autonomy of the scientific community,” the letter continued.

French researchers largely supported Macron, it seems. Before the election, Nature polled thousands of French scientists and, of the 173 respondents, most supported Macron with “with almost no support for Le Pen,” Nature reported April 20.

In order to implement his pro-science policies, Macron will need parliamentary support. Whether he gets it will depend on the results of France’s parliamentary elections June 11 and 18, Nature noted.

Macron is looking to capitalize on anti-Trump sentiment among some scientists in the U.S. “I want all those who today embody innovation and excellence in the United States to hear what we say: from now on, from next May, you will have a new homeland, France,” Macron said in a February campaign speech, as Reuters reported.

Macron will take office next Sunday, May 14.