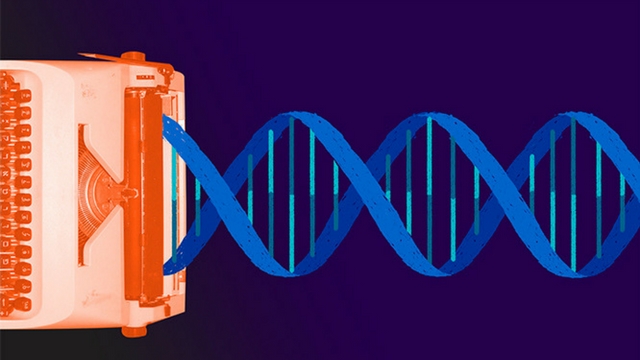 The Broad Institute of MIT and Harvard, Rockefeller University, Harvard University, and MIT have turned over 22 of their CRISPR-Cas9 patents for consideration to be part of a shared, global licensing platform. The Wall Street Journal reports that “the move comes amid growing concerns that the logjam over rights to the technology may hinder breakthroughs in disease treatment.”

“We look forward to working with others to ensure the widest possible access to all key CRISPR intellectual property,” says Chief Business Officer of the Broad Institute Issi Rozen in a news release issued today (July 10).

Groups seeking to commercialize CRISPR technology are often required to go to more than one institution for licensing, according to the Broad’s statement, given that there are 18 different organizations in the U.S. that hold more than 60 CRISPR-Cas9 patents. A pool would simplify this process by creating “a one-stop shop for...

The firm licensing the CRISPR patent pool, MPEG LA LLC, initiated the collaboration when it invited all patent holders to take part their non-exclusive initiative in April, according to a news release.

“Pooling the foundational CRISPR patent rights under a single nonexclusive, cost-effective, transparent license will allow the market to focus on the creation of new products and therapies that accelerate and expand CRISPR’s deployment,” says MPEG LA President and CEO Larry Horn in the release.

Prior to MPEG LA’s announcement of its initiative, Horn argued in a Science letter in March that such a pool “would expand and accelerate commercialization of CRISPR-based products and therapies by providing developers easy access to a package of essential patent rights in a single licensing transaction.”

There is discussion among experts as to whether a CRISPR patent pool will indeed be feasible. In response to Horn’s assertions, legal experts Jacob Sherkow of New York Law School and Jorge Contreras of the University of Utah responded in the Science piece that “[b]ecause patent pools do not lend themselves to exclusive licensing, even when commercially desirable in narrow fields, we question whether patent pooling for CRISPR would ultimately be successful,” given that companies bearing the brunt of development costs can only survive if they control the market for period of time.

The patent holders still have to discuss and agree upon the pool terms, the Wall Street Journal explains. “Among the open questions is how a patent pool that aims to create a streamlined, standardized license will also allow for enough exclusivity so that companies will invest in drug development.”

While the Broad has chosen to publicize its move into the patent pool, other institutions may not be so inclined, the Broad’s news release points out. Thus, a comprehensive list of participants is not yet publicly available.