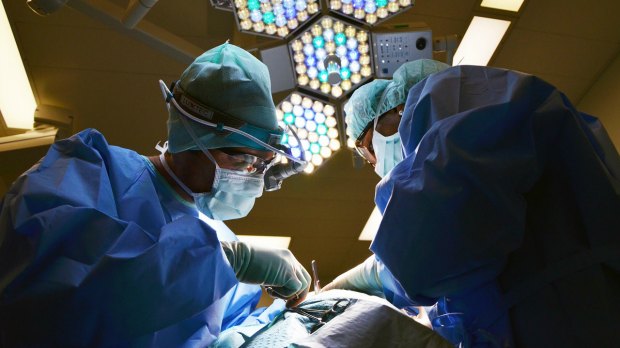 PIXABAY, MARIONBRUNAt medical schools in the United States, female doctors on average earn roughly $51,000 less than their male colleagues, according to a study published yesterday (July 11) in JAMA Internal Medicine. When the researchers took into account faculty rank, age, number of publications, and other factors, the gap still persisted, to the tune of nearly $20,000.

“It’s 2016, and yet in a very methodically strong, large study that covers a broad swath of the country, you’re still seeing at the very least a 10 percent difference in what men and women take home,” Molly Cooke, a professor of medicine at the University of California, San Francisco, who was not part of the study, told The New York Times.

A team led by researchers at Harvard Medical School analyzed salary data from 24 medical schools in 12 states. Women, who represented roughly one-third of the sample, were...

The biggest pay gaps existed among certain surgical specialties and full professors. Male and female radiologists, family medicine doctors, and emergency physicians were paid equally on average. “This study does point to some bright spots that merit further discussion and understanding,” Vineet Arora of the University of Chicago’s department of medicine told Reuters. “When something is going well some places, we need to figure out why and that may help poor performers.”

Harvard’s Anupam Jena and colleagues wrote in their report that sex disparities in pay may be explained by “lower research and clinical productivity,” driven by greater at-home responsibilities, a dearth of mentors, and fewer resources available to women at their institutions.

Among men and women who are equally productive, the authors added in their report, other factors may contribute to the salary gap: “women physicians being less likely to receive recognition for achievements, overt discrimination, and the possibility that women physicians may place less emphasis on salary negotiations compared with male counterparts in both initial and subsequent salary negotiations.”