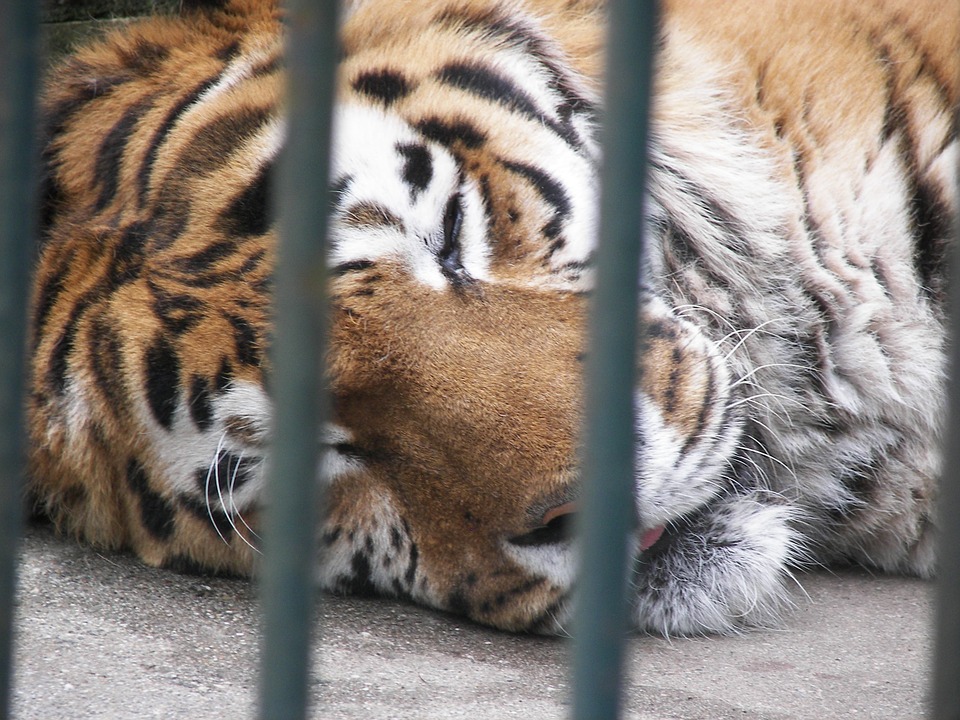 PIXABAY, PSOUUWhen it comes to beating starvation and predation, the zoo is far safer for some mammals than the jungle, according to a November 7 study published in Nature Scientific Reports. After examining data on more than 50 mammalian species—including big cats, reindeer, and African buffalos—the researchers concluded that 80 percent of these mammals live longer in captivity than in the wild.

“Our findings indicate that, in general, a life in zoos allows mammals to live longer,” Morgane Tidière of the Université de Lyon in France and coauthors wrote in their study. “However, our data suggest that the species-specific pace of life influences the extent to which a given species may benefit from captivity.”

Tidière and colleagues compared four survival metrics—longevity, baseline mortality, onset of senescence, and rate of senescence—between free-range and captive mammals, based on existing data. They found that small prey mammals with shorter...

Of course, just because some mammals live longer in zoos doesn’t mean they live better. Previous studies have shown that carnivores in captivity are more susceptible to behavioral abnormalities, for example. “A thorough assessment of the husbandry of a species demands consideration of many other aspects,” Clauss said in thestatement. “The most important insight of our study is possibly that it demonstrates that life in the wild is not a life in paradise.”