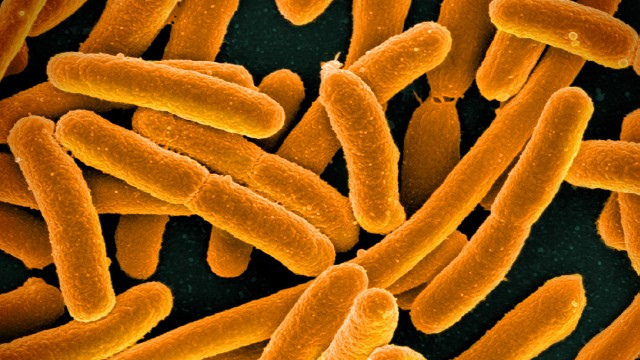 Antibiotics are known to influence the growth of bacteria in the human body. But new research led by a team at the European Molecular Biology Laboratory (EMBL) in Germany suggests that more than 200 non-antibiotic medicines with human-cell targets, from anti-inflammatory drugs to antipsychotic compounds, can also trigger changes. The findings were published yesterday (March 19) in Nature.

To explore the microbiome’s response to non-antibiotic drugs, the researchers individually tested nearly 1,200 medications—835 of which have human-cell targets—on 38 species of gut bacteria in vitro. The team found that around a quarter of medications with human targets, and 27 percent of the drugs over all, at least partially inhibited growth in one or more of the bacteria species. “For us, that was much more than we expected,” study coauthor Athanasios Typas of EMBL tells STAT News.

The effects of these changes are unclear, but are not...

The researchers also found a connection between bacterial species that were unaffected by the tested therapies and species that were resistant to antibiotics, raising the possibility that non-antibiotic drugs could contribute to antibiotic resistance. “Antibiotic resistance emergence is quite a big health risk at the moment worldwide,” study coauthor Kiran Patil of EMBL tells The Guardian. “I think aspects that could contribute to this emergence should be looked at very seriously.”

In the meantime, the study highlights the extent to which many medications can influence the human microbiome, John Cryan, a neuropharmacologist at University College Cork in Ireland who was not involved in the study, tells The Guardian. “Moving forward,” he says, “we cannot ignore the microbiome when we talk about drug action in the body.”