Thanks to the Catlin Seaview Survey, a project aimed at understanding the impact of global warming on the health of the world’s coral reefs, Google Maps Street View users can now browse panoramic underwater images of several reefs.

The collaboration is a win-win, according to the two parties involved. Seaview Survey director Richard Vevers hopes that hosting the data on Google Maps will raise awareness about the planet’s oceans and reefs while allowing scientists to analyze the ecosystems, looking at the impacts of pollution, fishing, and climate change, among other things. “It's about creating a global reef record—something that has been missing and something that is very much needed,” Vevers told BBC News. “We simply don't have historical records to monitor change on a broad scale. Scientists from around the world will now be able to study reefs remotely and very clearly see how they are changing.”

The images, captured by a submersible vehicle and stitched together by scientists, include those of Australia's Great Barrier Reef and Hawaii's Hanauma Bay and Molokini Crater. Check these and the rest out here. 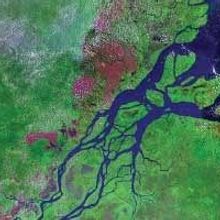 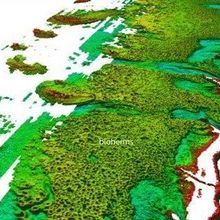 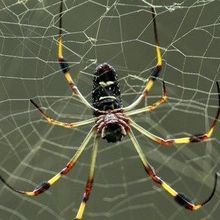