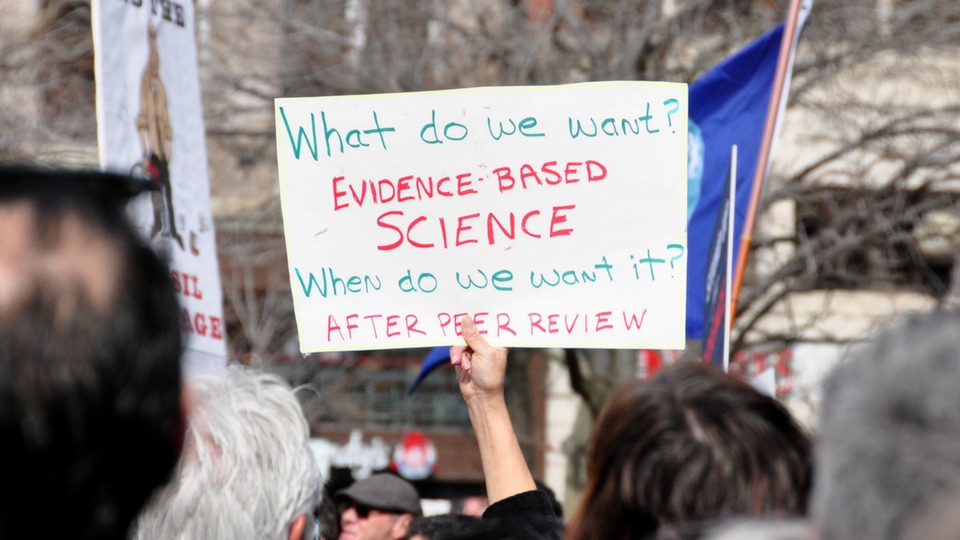 Update (March 14): The March for Science has released a list of 63 new partner organizations that pledged their support for the event, which now includes 394 satellite marches across 37 countries. “We encourage SfN members in the U.S. and worldwide to participate in these events and to reinforce the central role of science to improve our health and lives and support sound policymaking,” Eric Nestler, Society for Neuroscience (SfN) president, wrote in a statement on March 2. In a February 28 statement, The Genetics Society of America encouraged members to “continue to speak up after the March, to call on policymakers to invest in scientific advances, to enact policies that build on scientific evidence, and to encourage communication and engagement between scientists and the public they serve.”

The March for Science now has the support of more than 25 scientific organizations across the U.S., according to...

Among the newly announced partners is the American Association for the Advancement of Science (AAAS), the American Society for Cell Biology, the American Association of University Professors, and the New York Academy of Sciences. "Besides giving legitimacy to the march and our efforts, [these partnerships] also give a lot more visibility, which really promotes . . . the message that this is a global issue, not just a DC issue,” lawyer Melissa Slawson, and co-organizer of March for Science San Diego, told The Scientist.

The DC march—and a growing list of over 300 satellite marches around the world—has spurred debates about whether such overt activism will garner support for science or simply increase political polarization. But the new partners emphasize that they consider the March for Science non-partisan. “I believe it’s important that organizers and the science-loving public who participate in related events around the world ensure they are positive, non-partisan, educational, and diverse,” AAAS CEO Rush Holt said in a statement. Similarly, the American Statistical Society (ASA) said in a press release that, “The ASA strives to follow the principle that the application of science to policy be done in a nonpartisan manner.”

Still, some groups appear hesitant to become formal partners. According to Science, a number of organizations, including the Society for Neuroscience (SfN), the American Society of Plant Biologists (ASPB), and the American Chemical Society (ACS), are considering supporting the march but have not yet made a decision. “Although we have a date and a compelling mission statement, there’s a lot that has yet to be worked out,” ASPB CEO Crispin Taylor told Science. “That said, to the extent that the march organizers maintain their emphasis on a positive and apolitical message regarding empirical science and its role in decision making, I expect that, at a minimum, ASPB will support the participation of its members in the march.”