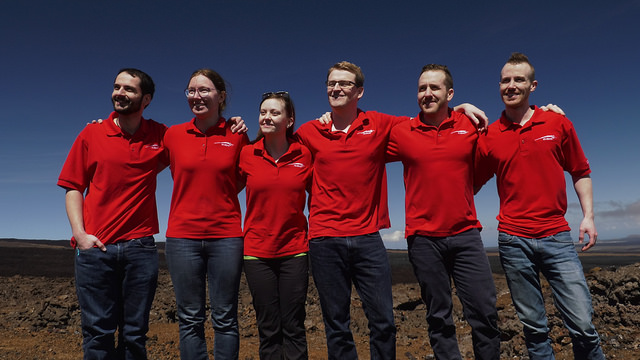 FLICKR, UNIVERSITY OF HAWAIIOn Sunday (September 17), six scientists emerged from eight months of earthly isolation atop Hawaii’s Mauna Loa volcano in a NASA-funded experiment intended to simulate the social isolation of a Mars mission and explore the resulting psychological effects. As the Associated Press reported, after months eating mostly freeze-dried food, the scientists reveled in the fresh fruits of Hawaii.

By shedding light on the traits that helped scientists cope with the simulation, the study should help NASA compose ideal crews for actual missions to the red planet, which would last two to three years. This was the fifth simulation, out of a planned six, in a project known as HI-SEAS (Hawaii Space Exploration Analog and Simulation).

The researchers—four men and two women—were stationed in a two-story structure within a vinyl-covered dome. Project leaders situated the dome on Mauna Loa because the location is isolated and also...

The crew members played games to measure their compatibility with one another and kept notes on their feelings. They also wore devices that measured voice levels and proximity to others, sensing, for example, if people were avoiding each other. The study tested methods that explorers could use to cope with stress, such as virtual reality gadgets permitting escape to other landscapes.

“We’ve learned, for one thing, that conflict, even in the best of teams, is going to arise,” the study’s principal investigator, University of Hawaii’s Kim Binsted, tells the AP. “So what’s really important is to have a crew that, both as individuals and a group, is really resilient, is able to look at that conflict and come back from it.” 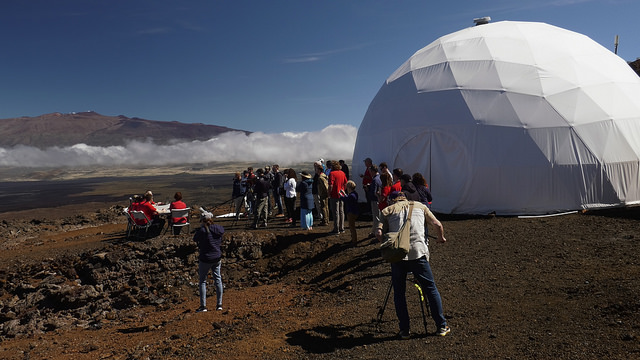