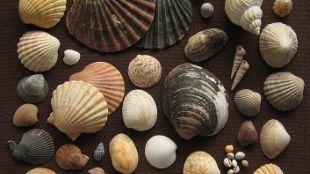 Mass extinction events empty many ecological niches, usually leading to explosions in speciation as new groups of organisms rush to claim them. It is commonly assumed that after this initial growth, the number of new species evolving declines back to a normal rate. However, a new analysis published last week (June 30) in Geology suggests that new, often faster rates of speciation prevail for hundreds of years after widespread extinctions.

“Things don’t return to what they were before,” study co-author Andrew Krug said in a press release. “They operate at a different pace, sometimes more rapidly, other times more slowly.” The new pace also seems to be permanent, until the next mass extinction.

The team looked into the diversity of bivalves, the group of mollusks that includes clams and oysters, from the start of the Jurassic period, 200 million years ago, to the end of...