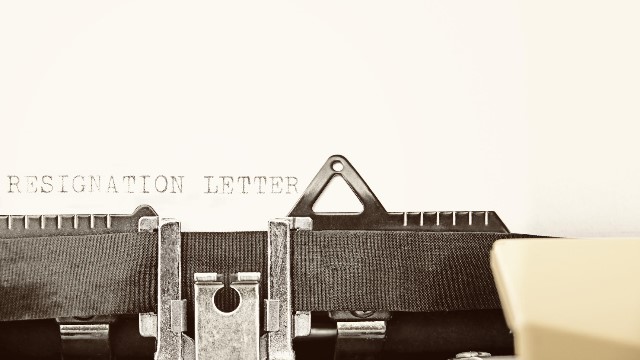 ISTOCK, SPRNG23Update (March 20): Scientific Reports retracted the 2016 study today. It has been cited 17 times since its publication. In a statement to Retraction Watch, the journal acknowledged that “the correction made following the initial review was insufficient and inadequate,” and noted that editorial staff would receive further guidance on “handling allegations of plagiarism.”

Nearly 20 researchers, most of whom are based at Johns Hopkins University, have resigned from the editorial board of Scientific Reports following a dispute about an allegedly plagiarized study published by the journal in 2016, Retraction Watch reports today (November 7). The resignations follow months of back-and-forth between the journal and members of its editorial board, culminating in an email sent yesterday by managing editor Richard White notifying the researchers that “we do not think retraction is warranted” for the disputed study.

“I resigned as soon as I learned that Scientific Reports...

The study in question—a paper authored by a research group in China that describes a method to identify regulatory DNA sequences—came under fire shortly after it was published. Johns Hopkins biomedical scientist Michael Beer claimed that the authors had plagiarized his work, essentially copying large sections of a paper his group published in PLOS Computational Biology in 2014.

The dispute escalated when White declined to retract the paper in late 2016, writing to Beer that although the authors’ claims to novelty were “overstated . . . the inaccuracies and ambiguities in the paper do not warrant its retraction, but we will publish a corrigendum.” The journal has posted a correction to provide more credit to other Beer and his colleagues.

Since then, Retraction Watch reported earlier this year, researchers from Johns Hopkins have been resigning in protest from the journal’s editorial board, which numbers in the thousands of researchers.

The latest wave of resignations is part of a response coordinated by Hopkins researcher Steven Salzberg, who became involved after hearing about the issue from Beer. As of today, 19 researchers—17 from Johns Hopkins—have now stepped down.

“We are very disappointed by [the journal’s] decision,” wrote Salzberg in an email sent to White, cosigned by other researchers invested in the dispute. “You have decided to reward plagiarism by allowing the authors to make a few minor revisions, and keep their paper in the literature. When a student plagiarizes, we don’t give him a chance to revise and resubmit: we give him a failing grade and sometimes take even stronger disciplinary action, up to and including expulsion. Your journal is thus setting a very poor example.”