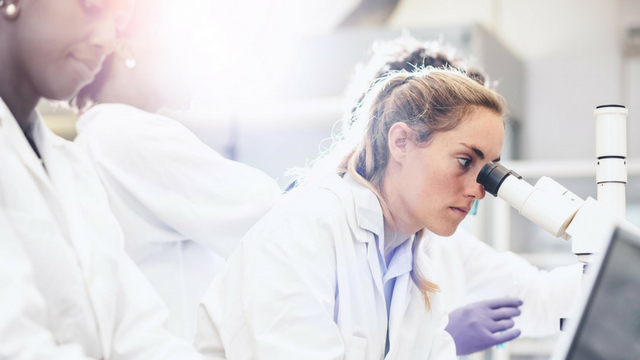 ISTOCK, SANJERILast month (November 16), Germany’s renowned Max Planck Society launched a women-only hiring initiative to help tackle the underrepresentation of women in scientific research. Over the next four years, the society will put more than $35 million (€30 million) towards the “Lise Meitner excellence program”—named after the distinguished 20th-century chemist.

The program will create up to 10 positions for leading scientists. These will be tenure-track, meaning that participants will be given the chance to make their positions permanent at the end of the program.

A European Commission report in 2015 showed that while women represent nearly half of all PhD graduates, they represent only 21 percent of female researchers at the highest level.

Grietje Molema, president of the Dutch Network of Women Professors and a professor at the University of Groningen, tells Times Higher Education that affirmative action is an “essential part” of closing the gender gap in...

Louise Morley, director of the Center for Higher Education and Equity Research at the University of Sussex, agrees that such programs would help solve the problem. “Any positive discrimination intervention is always controversial as critics argue that it is in opposition to merit,” she tells Times Higher Education. “However, when any social group is so under-represented, some focused actions are necessary.”

Gender bias in science is not solely an issue of representation of women in research positions, but there also appear to be similar biases when it comes to science publishing, salaries, and research citations.