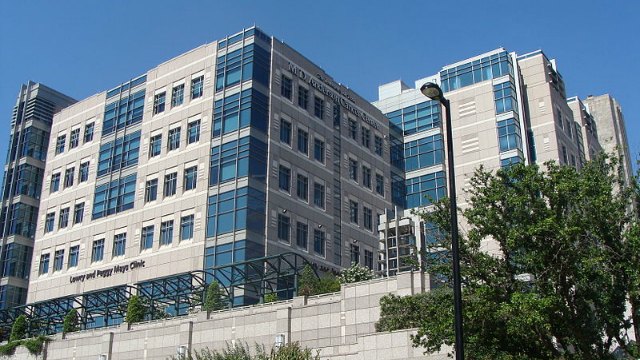 According to KPRC 2, layoffs are not out of the question. “We are working collaboratively to reduce expenses and increase revenue to avoid the difficult decision of reducing our dedicated workforce,” MD Anderson told KPRC 2 in a written statement. “While we are taking every measure to avoid reducing positions, we must have contingency plans in place in the event that option becomes necessary.”

Some high-profile initiatives at MD Anderson may face the chopping block, including the Moon Shots Program (different from the one proposed by Vice President Joe Biden), which aims to increase survival rates for numerous cancers. “We are reviewing and reprioritizing our operational...

Cancer Center executives said the challenges facing their institution, insurance reimbursement in particular, are common to health care facilities nationwide. MD Anderson also attributed the losses to the implementation in March of a new electronic health records system, as Becker’s Hospital CFO reported in August. Additionally, KPRC 2 reported, MD Anderson is not part of the Affordable Care Act marketplace, meaning some patients may opt for lower-cost options, and expensive research projects continue to put a strain on the institution’s finances. “They have to recover the cost of performing all these studies from somewhere,” Vivian Ho, a health care economist at Rice University, told KPRC 2.

Yet, as The Cancer Letter pointed out, peer organizations such as Memorial Sloan Kettering Cancer Center and Fred Hutchinson Cancer Research Center remained in the black this year.