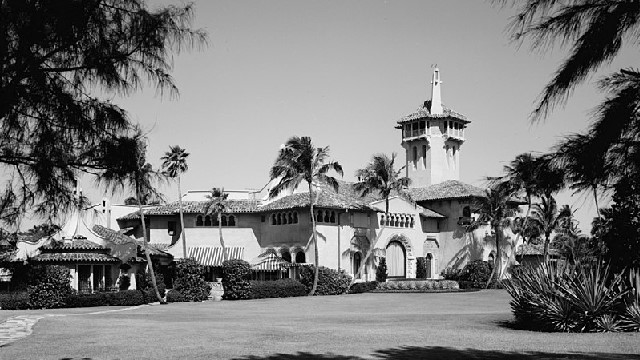 Four major organizations have today (August 18) cancelled plans to hold large fundraising events at Donald Trump’s Mar-a-Lago Club, adding to snowballing fallout from the president’s controversial comments about events in Charlottesville, Virginia, over the weekend. The organizations, which include the American Red Cross and breast cancer organization Susan G. Komen, join three others that made similar moves to distance themselves from Trump’s Palm Beach resort earlier this week.

“Our values and commitment to diversity are critical as we work to address the impact of cancer in every community,” American Cancer Society spokeswoman Miriam Falco said in statement on Thursday, as the organization announced its decision to find an alternative venue for its 2018 annual fundraiser, the Associated Press reports. “It has become increasingly clear that the challenge to those values is outweighing other business considerations.”

Spokespeople for several of the...

But the decisions are likely to have a substantial financial impact on the Trump Organization, which takes proceeds from charity events held on the property. This February’s Palm Beach Celebration of Life gala, held by the AFMDA, attracted 600 people, making it one of the largest events held at the Mar-a-Lago resort this year, the Washington Post reports.

The moves come at the end of a tumultuous week for the Trump administration, following the resignations of several CEOs from advisory positions and the disbanding of two economic advisory councils on Wednesday. Leaving his post on Trump’s American Manufacturing Council on Monday, Reuters reported, Kenneth Fraizer of pharmaceutical giant Merck noted the need to “take a stand against intolerance and extremism.”