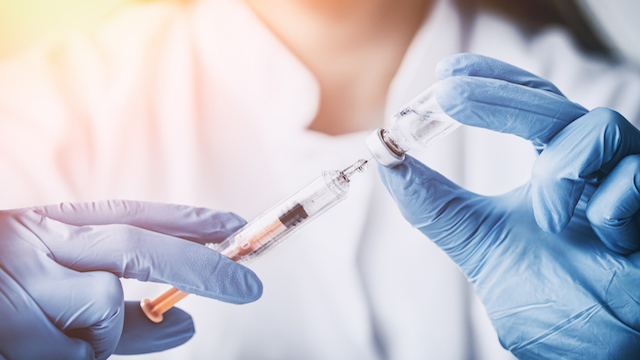 ISTOCK, SCYTHER5As rates of antibiotic resistant gonorrhea rise around the world, scientists are scrambling for solutions. A study, published yesterday (July 10) in The Lancet, reveals a potential new strategy to prevent the disease: vaccination.

In the mid-2000s, researchers in New Zealand developed a vaccine, MeNZB, to fight an outbreak of meningitis type B. This vaccine was “more broadly effective than expected,” study coauthor Helen Petousis-Harris, a vaccinology researcher at the University of Auckland, writes in The Conversation. “One of the observations was that gonorrhea rates appeared to decline immediately following the use of both the MeNZB vaccine and similar vaccines in Cuba, and to a lesser extent in Norway.”

To further investigate the link between MeNZB and gonorrhea, Petousis-Harris and colleagues assessed 14,730 cases of 15- to 30-year olds in New Zealand diagnosed with gonorrhea, chlamydia, or both. The researchers found that individuals vaccinated with MeNZB...

The link is “quite probably real,” Petousis-Harris tells STAT News. This association is also biologically plausible, because the bacterium that causes meningitis B, Neisseria meningitides, is related to N. gonorrhoeae, which causes gonorrhea.

“We are in desperate need for new therapies,” Christine Johnston, an infectious disease specialist at the University of Washington in Seattle who was not involved in the study, told Science News. The new results are “the first to show that vaccination against gonorrhea could be possible,” she adds.