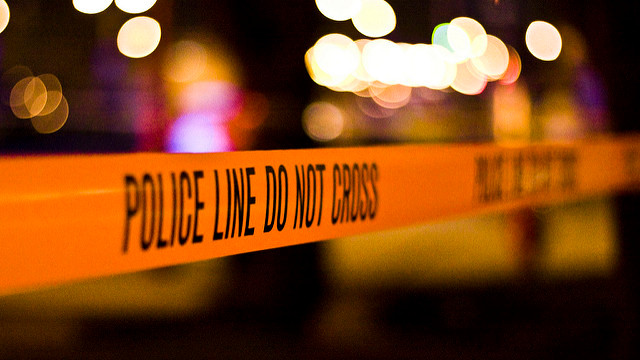 Update (August 7): The two fugitives were arrested in California on Friday (August 4). According to the Associated Press, Lathem is expected to make a court appearance today.

Update (August 4): The Chicago Tribune reports that Wyndham Lathem “sent a video message to family and friends apologizing for ‘his involvement’ in the slaying,” and that he and Andrew Warren remain at large.

Northwestern University’s Wyndham Lathem, an associate professor of microbiology-immunology, and Andrew Warren, a senior treasury assistant at Oxford University’s Somerville College, are both wanted in the stabbing death of 26-year-old Trenton Cornell-Duranleau. The victim’s body was found last week (July 27) at an apartment near downtown Chicago listed as Lathem’s home address, The Chicago Tribune reported. On Monday (July 31), a Cook County judge issued arrest warrants for Lathem and Warren on first-degree murder charges.

“Lathem has been a faculty member in the department...

A police broadcast warned the public that the two men at large may be armed and dangerous. “Our search will only intensify,” Chicago police spokesman Anthony Guglielmi tweeted yesterday. “Prof Latham (sic) & Mr Warren, do the right thing & turn yourself in to any police dept.”