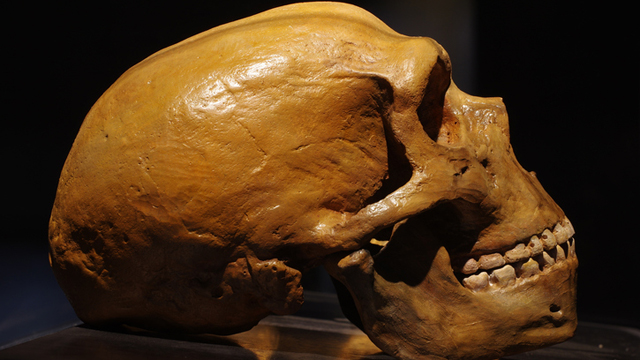 “We’re seeing if we can find basic differences in how nerve cells function that may be a basis for why humans seem to be cognitively so special,” Svante Pääbo, who directs the genetics department at the Max Planck Institute for Evolutionary Anthropology in Leipzig, Germany, where the experiments are being performed, tells the publication.

Pääbo and his colleagues have already extracted Neanderthal genes for the development of the skull and face and inserted them into mice. They have also extracted genes for pain perception from Neanderthal DNA and edited them into frogs’ genomes to determine whether the pain thresholds between humans and Neanderthals differ, according to The Guardian. Now, the researchers want to do the same with three genes linked to the growth of neurons in organoids.

“We want to know … is there something hiding there that really sets us apart?” Pääbo says. “Is there a biological basis for why modern humans went on to become millions and eventually billions of people, spread across the world and have culture?”