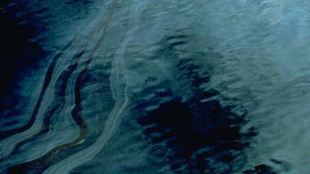 WIKIMEDIA, SVDMOLENWhile massive oil spills such as the Deepwater Horizon disaster of 2010 are widely publicized, many much smaller spills that slip under the media radar dot the surface of the northern Gulf of Mexico. According to a study presented last week at the Gulf of Mexico Oil Spill and Ecosystem Science Conference in New Orleans, Louisiana, these so-called “small” spills are not always as small as companies claim.

The research team—comprising oceanographers at Florida State University (FSU) in Tallahassee and researchers at a West Virginia-based non-profit organization called SkyTruth—examined satellite images of the Gulf to estimate the approximate area of oil slicks visible on the water’s surface. The analysis revealed that, while most of the slicks were reported to the US Coast Guard’s National Response Center in Washington DC, most were on the books as being an average of 13 times smaller than they really were.

But Emily Kennedy, a policy analyst at an industry group called the American Petroleum Institute, warned that such satellite imagery assessments can yield false positives, and the data should be verified with site visits, she told Nature. 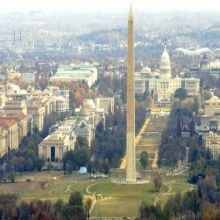