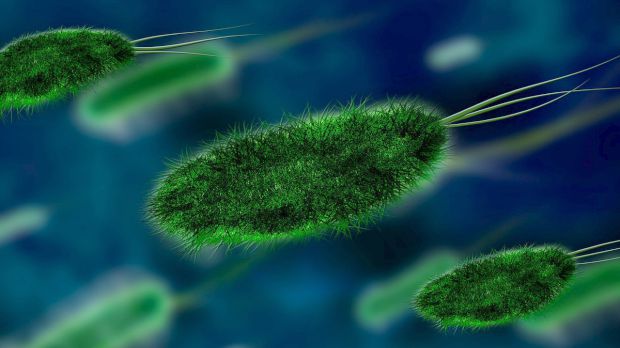 PIXABAY, GERALTThe Scientist has written plenty about contamination, and in no small way about mislabeled genomes in databases. At an American Society for Microbiology conference held in Washington, DC, last week, there was apparently some exciting talk outlining what to do about it.

On his blog, Mike the Mad Biologist (MtMB) applauded the National Center for Biotechnology Information’s (NCBI) pledge to correct genome entries assigned to the wrong species. According to MtMB, Scott Federhen spoke about his group’s microbial taxonomy initiative, which involves cleaning up inaccurately named genomes.

“While NCBI is often thought of as a sequence repository (GenBank), it’s actually part of the National Library of Medicine, so changing erroneous genome submissions is a significant shift in policy,” MtMB wrote, “imagine if NCBI or NLM changed erroneous articles in PubMed.”

“This is a much-needed change,” he continued. “Many research groups as well as public health labs routinely...