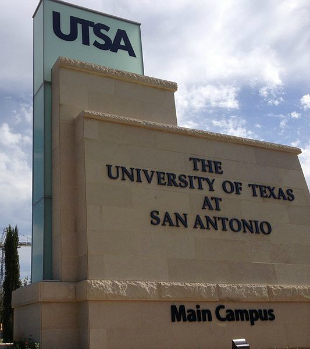 WIKIMEDIA, DRDAKDozens of human brains stored in a basement at the University of Texas (UT) at Austin had been missing for years. But recent media attention on the absent jars has helped resolve their whereabouts: UT San Antonio.

“They read a media report of the missing brains and they called to say: ‘We got those brains!’” Tim Schallert, the former curator of the Austin collection, told the Los Angeles Times.

The organs represent roughly half of a brain collection that had arrived at UT Austin a few decades ago from the Austin State Hospital. According to an excerpt from the book Malformed: Forgotten Brains of the Texas State Mental Hospital published in The Atlantic this week (December 2), the brains got shuffled around because the center where they were housed at UT Austin became too crowded. But in the mid-1990s, when Schallert went to move them, the jars...

Fortunately, the mystery is solved. “I know the brains will be treated very well there,” Schallert told the Times.

UPDATE (December 5): Following an investigation by the University of Texas, it turns out that the brains had not gone to UT San Antonio, but in fact had been destroyed in 2002, the Associated Press reported.