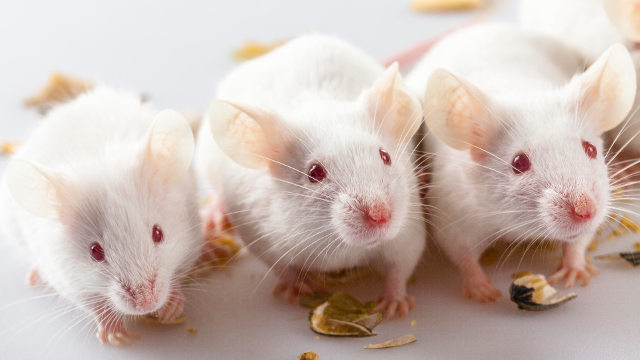 ISTOCK, TIRIPEROAround half of all organ transplants in humans are rejected by the recipient's immune system within 10 to 12 years. Scientists studying mice have now identified a key cell receptor that triggers this process. Their results were published last week (June 23) in Science Immunology.

"For the first time, we have an insight into the earliest steps that start the rejection response," study coauthor Fadi Lakkis of the University of Pittsburgh's Thomas E. Starzl Transplantation Institute, says in a statement. "Interrupting this first recognition of foreign tissues by the innate immune system would disrupt the rejection process at its earliest inception stage and could prevent the transplant from failing."

"One can imagine these interactions being critical in providing a constant trigger that poises the immune response to reject the organ, and thus new therapies that limit the function of these receptors may promote organ survival," Anita Chong, a professor of surgery at the University of Chicago who was not involved in the study, told the Pittsburgh Post-Gazette. "This is a possibility, although much work needs to be done to test whether this molecular pathway will actually impact the outcome of organ transplants in the clinic."