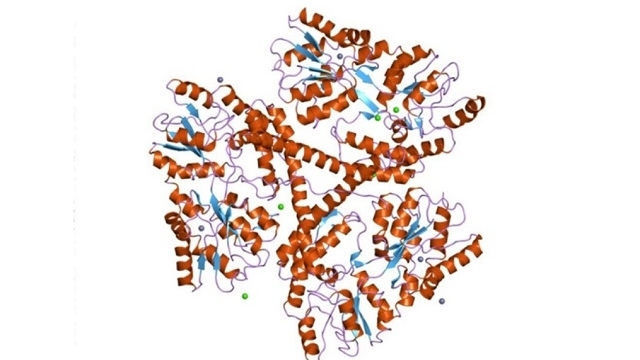 Small interfering RNAs (siRNAs) responsible for brain damage in Huntington’s patients are also toxic to cancer cells, according to researchers at Northwestern University. The findings, published yesterday (February 12) in EMBO Reports, could provide a novel approach to cancer therapy.

Huntington’s is caused by trinucleotide repeat (TNR) expansions, excessive repeats of RNA sequences in the huntingtin gene, which generate proteins and RNA that gradually damage brain cells. Of these, small interfering RNAs (siRNAs) are also toxic to cancer cells, the researchers report.

Study coauthor Andrea Murmann of Northwestern University discovered the molecules’ cancer-fighting ability while she was investigating diseases in which patients have low rates of cancer for a “kill-switch” that was present in all cells. “I thought maybe there is a situation where this kill switch is overactive in certain people, and where it could...

The siRNAs found in Huntington’s kill cancer cells by targeting genes with complementary TNRs. Using the molecules, Murmann and her colleagues were able to induce cell death in human and mouse ovarian, breast, prostate, liver, brain, lung, skin, and colon cancer cell lines. They also slowed tumor growth in mice with human ovarian cancer, with no toxicity to normal tissues.

The researchers are working on improving the delivery method of TNR-based siRNA nanoparticles and making them more efficient at reaching tumors. “We believe a short-term treatment cancer therapy for a few weeks might be possible, where we could treat a patient to kill the cancer cells without causing the neurological issues that Huntington's patients suffer from,” study coauthor Marcus Peter, a professor of cancer metabolism at Northwestern University, says in the statement.