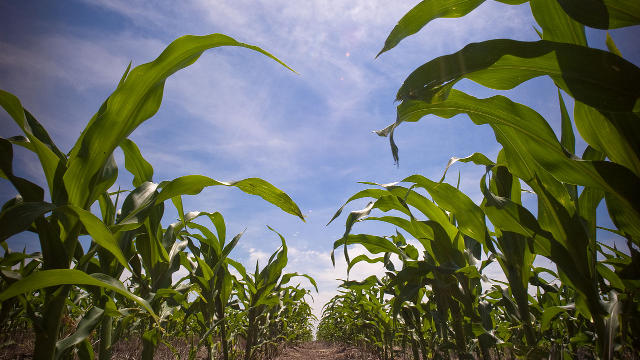 WIKIMEDIA, LARS PLOUGHMANNIn a move that has been anticipated for months, agribusiness corporation Monsanto has taken another step towards finalizing a $66 billion merger with Bayer AG, the Germany-based pharma and chemical firm. On Tuesday (December 13) Monsanto’s shareholders overwhelmingly approved the $128 per share price paid by Bayer for the acquisition.  The new entity will represent the world’s largest agriculture and chemical company.

“This is a really significant milestone,” Monsanto CEO Hugh Grant told the St. Louis Post-Dispatch. “When you get 99 percent affirmation, that's very encouraging.”

But outside of the 99 percent of Monsanto shareholders who approved the deal, one individual filed a lawsuit to stop it, alleging that the shares were worth more than $128 a piece. That suit was thrown out by a St. Louis County judge.

The National Farmers Union has also spoken out against the deal. “Consolidation of this magnitude cannot...

The deal is expected to close at the end of 2017, after anti-trust regulators in the U.S. Europe, Brazil, India, and China review and OK it.