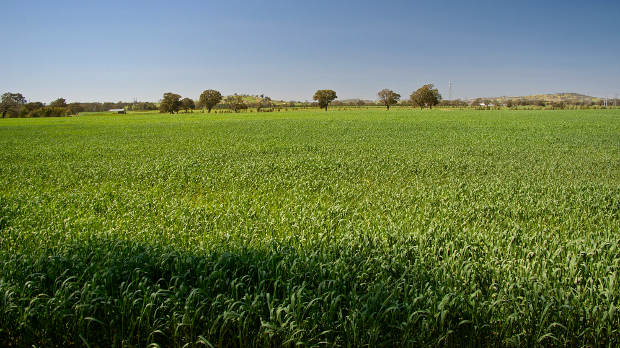 WIKIMEDIA, BIDGEEMonsanto is taking genetically engineered crops to the next level, buying a license from the Broad Institute of Harvard University and MIT to use the CRISPR/Cas9 gene-editing technology. The agreement, which is nonexclusive, is the first time the Broad has issued a license for the agricultural use of CRISPR.

“Getting more productivity out of less acres with less inputs is clearly a critical thing for humanity,” Tom Adams, head of biotechnology at Monsanto, told New Scientist. “And gene editing is another tool that can help us accelerate that.”

The financial details of the agreement were not disclosed, though there are some limitations on the use of the license. For example, Monsanto cannot use CRISPR technology to develop gene drives or to make sterile (“terminator”) seeds, which require that farmers buy new seeds every year, STAT News reported. Moreover, the licensed technology cannot be used to modify tobacco for...

Two other companies, DuPont Pioneer and Calyxt, are currently using CRISPR gene-editing techniques for agricultural applications, GenomeWeb reported. In addition, the Life Science Center at Bayer—the European pharma giant that recently made an offer to buy Monsanto—has licensed CRISPR for biomedical uses, but the company’s Crop Science division has not obtained a license for CRISPR/Cas9.