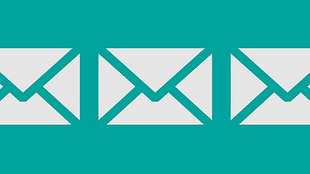 “After a thorough investigation, the Publisher has concluded that the acceptance of this article was based upon the positive advice of at least one faked reviewer report. The report was submitted from a fictitious email account which was provided to the journal as a suggested reviewer by the first author during the submission of the paper,” according to a notice posted on a retracted Brazilian Journal of Infectious Diseases article.

Peer-review manipulation has impacted other publishers in 2015. Springer retracted 64 papers from 10 of its journals in August because of faked reviews, while BioMed Central pulled 43 papers from more than...