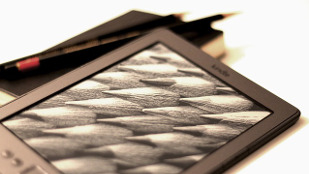 PIXABAY, WEBVILLAThe American Chemical Society (ACS) will launch a preprint server to host chemistry manuscripts before they are peer reviewed, the organization announced last week (August 10). Following in the footsteps of the physics-heavy arXiv, hosted by Cornell University, and the life sciences–centric bioRxiv, hosted by Cold Spring Harbor Laboratory, chemRxiv is intended to “facilitate the open dissemination of important scientific findings,” the ACS said in the statement. The organization said it is now inviting collaborators to participate in the conception and launch of chemRxiv.

“I think it really hinders the field of chemistry, not having an arXiv culture,” chemist Alán Aspuru-Guzik of Harvard Unviersity told Nature, adding that he is “very, very excited” to hear about the plans for chemRxiv.