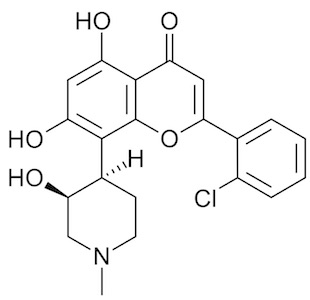 The studies in question—a 2008 paper on how a semisynthetic flavone mediates antitumor responses, and a 2011 paper about a novel potential cancer drug—were cited 27 and five times, respectively, according to Thomson Reuters Web of Science.

The latest retractions follow on seven other retractions of papers coauthored by Aggarwal. All seven papers contained figures that were reused or manipulated, according to their associated retraction...