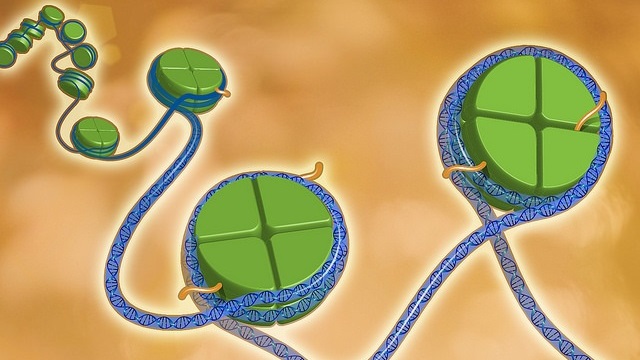 One area of investigation is the role of epigenetics in immunity. Examining the genomic and epigenetic makeup of major types of immune cells from nearly 200 blood donors in the U.K., IHEC researchers found that genetics explain most of the epigenetic variation among individuals. “Correlating epigenetic changes with genetic variations is like putting together a gigantic puzzle,” coauthor Tomi Pastinen of McGill University said in a press release. “As more of the pieces are assembled, they provide potential new targets for therapeutic agents.”

Other researchers looked into the epigenomes of T cells in blood and bone marrow samples. They identified progressive loss of DNA methylation in certain parts of the genome, and reported that memory T cells in the blood had distinct epigenetic profiles from those in the bone marrow. Another group investigated CD8+ T cells, and found that babies had epigenetic and gene expression profiles that resembled those of innate immune cells, which “may provide a partial explanation for infants’ higher susceptibility to infectious pathogens,” GenomeWeb reported.

These are just a few of the lines of inquiry explored by IHEC researchers. “The number of papers and variety of topics addressed by this creative team of scientists from around the globe not only reflects the dynamic nature of this consortium, but is also evidence of the great strength that comes from bringing together complementary expertise, with the potential for far greater impact than an equivalent number of individual projects,” Eric Marcotte of the Canadian Institutes of Health Research (CIHR) and chair of the IHEC executive committee said in the McGill release.