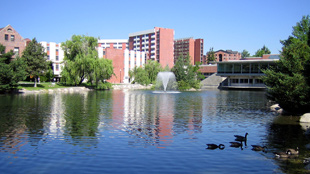 The Whittemore Peterson Institute for Neuro-Immune Disease (WPI), which was recently involved in a lawsuit against disgraced chronic fatigue syndrome researcher Judy Mikovits, is embroiled in a new controversy surrounding its founders: Nevada businessman Harvey Whittemore and his wife Annette.

Last Friday, the Wingfield Nevada Group Holding Company, which the Whittemores co-own, filed a lawsuit against the couple claiming they had embezzled “tens of millions of dollars” to support an extravagant lifestyle that included their daughter’s wedding, expensive jewelry, and exotic vacations. According to ScienceInsider, part of the money that was funneled out of the Wingfield Group also went into staff salaries, private air flights, and fundraising efforts of WPI.

The Whittemores issued a statement claiming that the allegations are false, adding: "We will take any and all steps necessary to preserve the reputation for integrity that we have built in this state for over 40 years." 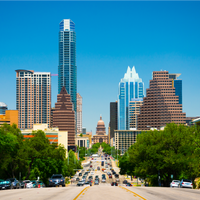