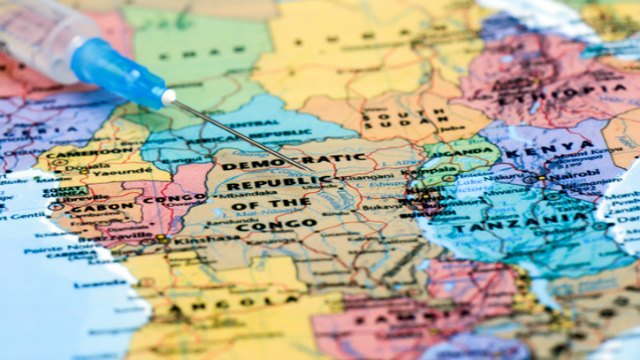 ISTOCK, DK_PHOTOSThe ongoing Ebola outbreak in Democratic Republic of Congo has claimed 25 lives as of yesterday (May 29), reports Reuters, taking the total number of cases in the country to 54. This is DRC’s ninth tussle with the hemorrhagic fever since its first appearance in 1976.

The World Health Organization (WHO) is administering ring vaccinations to people who have had suspected contact, either directly or indirectly, with an Ebola patient. This means immunizing and monitoring all the individuals who have had potential contacts with patients, 906 people so far. Of those, more than 360 contacts vaccinated before Monday, reports The New York Times. The operation began in Mbandaka, a city of more than 1 million residents, last week. The rural town of Bikoro is the second site for vaccinations, which began this Monday (May 28).

A number of experimental drugs, including antibodies and antiviral...

A 2014-2016 episode of Ebola, which started in West Africa, racked up a death toll of more than 11,000 cases, and placed the WHO in a poor light. “We had no tools then, and by the time we had the vaccine ready to test, most of the cases had burned out,” Anthony Fauci, director of the US National Institute of Allergy and Infectious Diseases, tells CNN. “We now have tools.”

“We are hearing about [the outbreak] and supporting a response to it much more quickly than the three-country outbreak in 2014-16,” says Anne Schuchat, principal deputy director of the US Centers for Disease Control and Prevention, to CNN.

A report on May 23 from ABC News of three escaped patients in Mbandaka sparked fears that they had spread the disease to the community. Two of them died and one is back under observation while WHO is trying to track anyone who might have come into contact with them. Health officials are “cautiously optimistic” about addressing the spread of Ebola, according to The Washington Post.