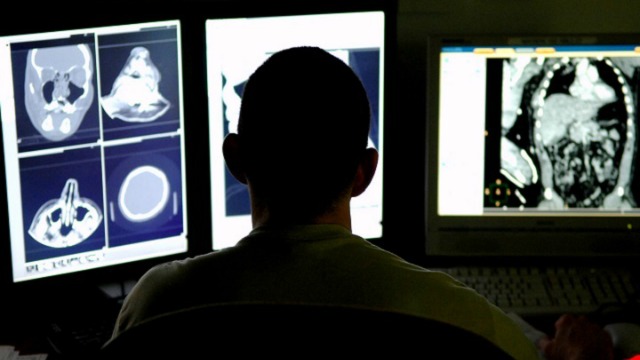 U.S. AIR FORCE/SENIOR AIRMAN JULIANNE SHOWALTERFollowing the release of a study earlier this week that found chronic traumatic encephalopathy in 110 out of 111 former National Football League (NFL) players, the National Institutes of Health (NIH) has announced it will allow a funding agreement with the league to lapse with more than half of the money unspent.

ESPN reports that nearly five years ago, the NFL made a $30 million donation to the NIH for research on the relationship between brain disease and playing football. But the relationship between the two has been fraught; according to a congressional report released last year, the “NFL did not carry out its commitment to respect the science and prioritize health and safety,” but instead “improperly attempted to influence the grant selection process at NIH.”

In particular, the NFL, which had veto power over...

With the funding agreement about to expire on August 31, members of the House Committee on Energy and Commerce wrote a letter to the NFL commissioner this week asking how the league intended to fulfill its commitment, the Washington Post reports. But a statement yesterday by the NIH makes it clear that $16 million of the original donation will not be spent before the original agreement expires.