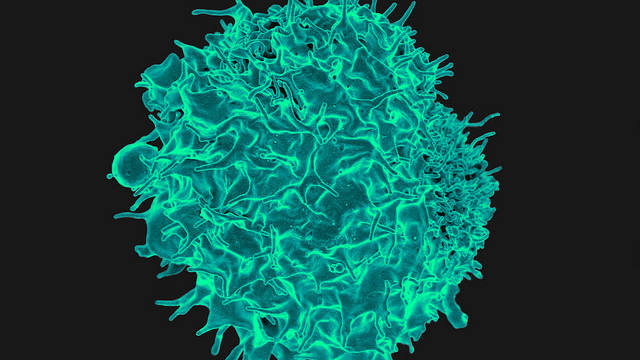 At the time of the study’s publication in April 2015, the researchers were already developing an LEM-boosting gene therapy based on the findings, according to an Imperial College London press release. But starting that fall, problems began to arise. In October, Science posted an erratum stating that the wrong Western blot images were used in the final figures, although the paper’s conclusions were not affected. Then in December, the journal published an expression of concern in response to the launch of an investigation “into potential errors in the paper” by Imperial College London. Now, investigators have concluded that misconduct is to blame, and Science has formally retracted...

“The College will take the matter forward according to its policy on research misconduct,” an Imperial College spokesperson told Retraction Watch.