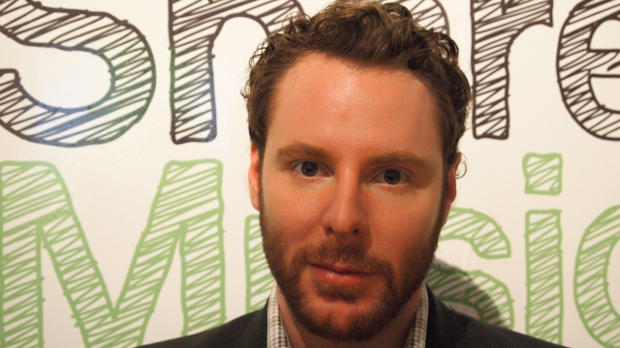 WIKIMEDIA, AMAGERThe Parker Foundation, a philanthropic organization created by Napster cofounder Sean Parker, is giving a big boost to cancer research, with a $250 million donation meant to increase collaboration among scientists and institutions focused on immunotherapy research. The foundation announced its plan to launch the Parker Institute for Cancer Immunotherapy today (April 13).

Parker’s cancer immunotherapy initiative will bring together more than 300 scientists in 40 labs at major research institutions, including Stanford University, the University of California, San Francisco (UCSF), the University of Pennsylvania, and Memorial Sloan Kettering Cancer Center, among others. “Cancer immunotherapy is such an incredibly complex field, and for every answer it seems to pose 10 more questions,” Parker told The Washington Post. “I’m an entrepreneur so I wish some of these questions had been answered yesterday.”

The researchers and institutions will share data and intellectual property on innovations that arise from the...

The Silicon Valley billionaire had previously donated considerable sums to other cancer research programs and other life-science projects. “[Parker] has the twinkle in his eye of a first-year grad student when I start to talk about immunotherapy,” Lewis Lanier, the immunologist who is head of a new Parker Institute at UCSF, told MIT Technology Review.