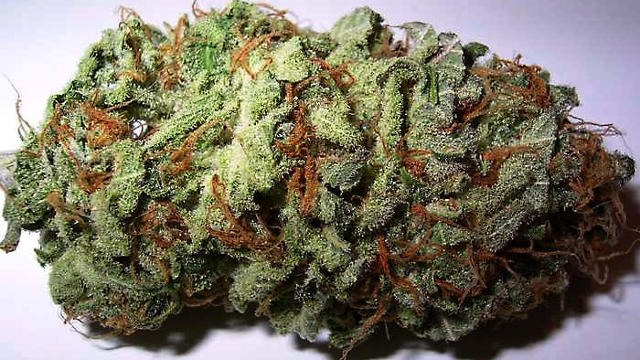 WIKIMEDIA, HUPU2Researchers have been studying the effects of smoking marijuana, either for recreation or as a therapy, for decades. But even as use of the drug becomes ever more popular—and ever more legal—science still has a relatively poor grasp on the health benefits or drawbacks associated with smoking weed.

This is one of the main take home messages from a National Academies of Science, Engineering, and Medicine report released today (January 12) that collates recent research findings on the health effects of cannabis and cannabinoids. The report was compiled by a committee of researchers and public health officials, who combed through more than 10,000 abstracts published since 1999.

“For years the landscape of marijuana use has been rapidly shifting as more and more states are legalizing cannabis for the treatment of medical conditions and recreational use,” Harvard University public health researcher Marie McCormick, chair of the committee, said in...

The report covered research into the therapeutic effects of cannabis, links to marijuana use and cancer, mental health issues, respiratory disease, and other ailments. In most of these areas, the report concludes that robust evidence is lacking, as research has largely failed to keep pace with the proliferation of marijuana use in the U.S. This dearth of research into the impacts of marijuana use in the U.S. is due in part to the fact that cannabis is listed as a “Schedule I” drug—along with heroin and LSD among others—by the US Drug Enforcement Agency, making obtaining marijuana for experiments and funding for such studies difficult.

The report did, however, offer a few nuggets of well-founded science. Researchers have shown that cannabis and cannabinoids can reduce pain in some patients and can help alleviate nausea and vomiting in cancer patients undergoing chemotherapy. Also, there is good evidence that smoking marijuana does not increase the risk of cancers, such as lung cancers, often associated with tobacco use. But the committee did find a link between regular weed smoking and other classic “smoker’s ailments” such as more frequent bronchitis episodes, chronic cough, and increased phlegm production.

“We conducted an in-depth and broad review of the most recent research to establish firmly what the science says and to highlight areas that still need further examination,” McCormick said. “As laws and policies continue to change, research must also.”