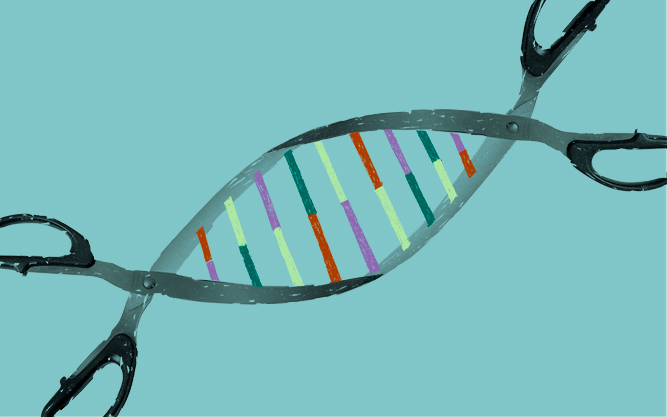 While new gene editing tools like CRISPR/Cas9 have made it easier to modify the genome, whether scientists should be permitted to modify human embryos is a hotly debated subject. One of the biggest concerns is the possibility of passing genetic modifications down to futures generations. Yesterday (February 14), a committee of experts appointed by the U.S. National Academy of Sciences (NAS) and the National Academy of Medicine released a report that broadly supports human germline editing, but only with substantial oversight.

In 2015, NAS organized a summit to discuss the ethics of embryo editing in response to the controversial study published by a Chinese group that attempted to use CRISPR/Cas9 to edit disease genes in embryos. At the time, the Organizing Committee released a statement saying that, “It would be irresponsible to proceed with any clinical use of germline editing unless and until the relevant safety and...

The committee came to the conclusion that human embryo editing is acceptable when it can help prevent a baby from inheriting genes known to cause series medical conditions, such as Huntington’s disease and cystic fibrosis, and when there are no other “reasonable alternatives.” The report also recommended that genome editing should not be used for enhancing human traits, such as physical strength or intelligence.

“It’s a very careful, conservative position that’s just a little bit beyond an absolute bar,” Eric Lander, president of the Broad Institute of MIT and Harvard, who was not a part of the committee, told the Washington Post. “And I think that’s the right place to go for now.”

Others, however, feel the committee’s conclusions are far too permissive. “We’re very disappointed with the report,” Marcy Darnovsky, executive director of the Center for Genetics and Society in Berkeley, California, told Science. “It’s really a pretty dramatic shift from the existing and widespread agreement globally that human germline editing should be prohibited,”