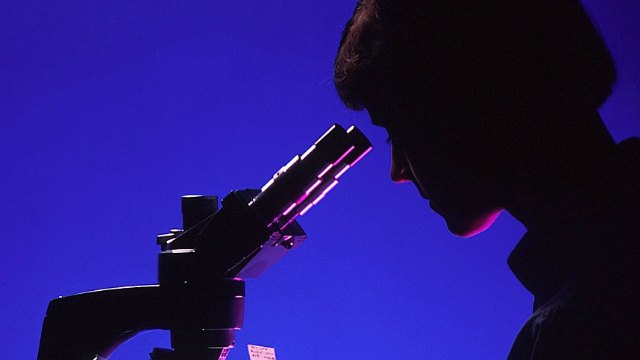 PIXABAY, SKEEZEA National Academies of Science, Engineering, and Medicine committee on research integrity recommends the formation on an independent, nonprofit advisory board to establish means of curbing misconduct and other practices that undermine research quality. The guidance is part of a report, published yesterday (April 12), outlining ways to “strengthen self-correcting mechanisms that are an implicit part of research.”

“The ultimate goal of the board would be to create a climate in which we never have to investigate research misconduct because it never occurs,” Marcia McNutt, president of the National Academy of Science, told ScienceInsider.

The suggested Research Integrity Advisory Board (RIAB) would help develop and promote best practices for encouraging responsible behaviors in science and for handling fraud. “For example, the RIAB could serve as a forum for the discussion of issues where no community consensus currently exists (such as what the appropriate penalties for research...

During a press conference today, Robert Nerem, chair of the committee and professor emeritus at Georgia Tech, said independent investigations that look into allegations of research malpractice are also a good idea. “We need to simply get beyond an internal investigation,” he said of universities handling misconduct matters on their own turf.

The proposed RIAB would not conduct such investigations. “Rather, it will serve as a neutral resource based in the research enterprise that helps the enterprise respond to ongoing and future changes,” according to the report.

The last time the Academies issued guidance on research integrity was in 1992. Although an advisory board was also recommended then, it was never implemented.

The new document updated the definition of “detrimental research practices” to include not just misconduct, but lesser crimes such as the inappropriate use of statistics or poor data storage. “Research institutions need to have a much broader focus than fabrication, falsification, and plagiarism—one that includes detrimental research practices—if they are to really foster research integrity,” Nerem told Retraction Watch.

In addition to the recommendation for an independent advisory board, the committee suggested that institutions should ensure whistleblowers are protected, journals ought to have clear authorship standards, and research sponsors should carve out funds for measuring and addressing detrimental practices.