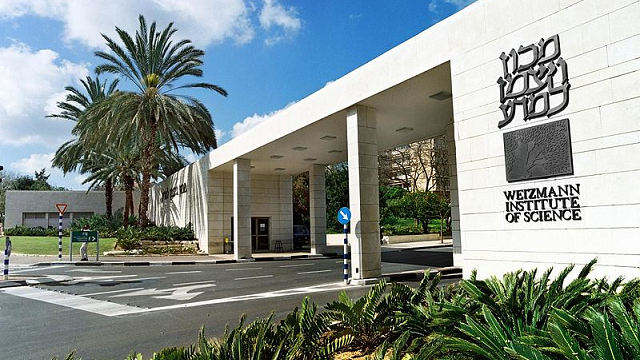 The Weizmann Institute of Science, ranked fourth, is the only non-US institution listed in the top 10.WIKIMEDIAThe Scripps Research Institute in San Diego, Rockefeller University, and MIT are the world’s top three institutions when it comes to inspiring new inventions, according to the Nature Index 2017 Innovation supplement. Published today (August 9), the report ranks 200 universities and research organizations based on their contributions to published research that is later cited in other organizations’ patents.

“This analysis comes at a time when following the transfer of scientific knowledge into industry and the economy is a growing priority for governments and research funding agencies,” says Nature Index founder David Swinbanks in a statement. “For them, the need to demonstrate that publicly funded science is being used for society’s benefit is paramount.”

The rankings, which are based on a metric devised...

Of the top 50 institutions identified in this year’s list, 38 are in the U.S. High-scorers beyond the top three include the University of Massachusetts Medical School (fourth), the University of Texas Southwestern Medical Center (fifth), and the Weizmann Institute of Science in Israel (sixth).

In the statement, The Lens’s founder, Richard Jefferson, calls the effort “a first step towards ‘innovation cartography,’” adding that “it will enable scientists, investors, businesses and policy makers to make better, evidence-based choices of partnerships and pathways to deliver new products, services and practices for society.”