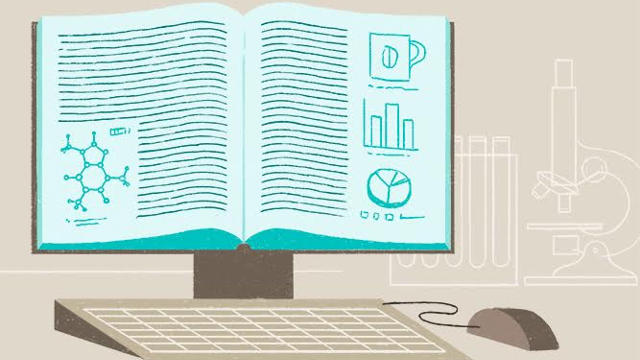 © BRYAN SATALINOFollowing in the footsteps of other major scientific publishers, Springer Nature announced this week that it would require researchers who submit manuscripts to dozens of the journals it publishes to register for an Open Researcher and Contributor ID (ORCID iD). The framework is designed to reduce cases of name ambiguity among authors, while making it easier for scientists to link their identities to their institutions, contributions, and funders.

According to Springer Nature, authors will have six months to register with ORCID. “We want our authors to share their discoveries and receive proper credit for doing so,” the publisher said in a statement, “which is why we have introduced a six-month trial to mandate ORCID iDs for authors publishing across 46 of our journals effective as of April 27, 2017.”

Springer Nature said that it will monitor the reactions of researchers over the six-month trial period.