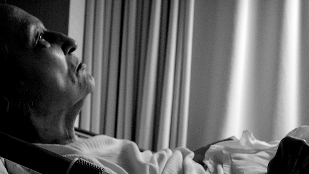 The Anxiety Disorders Association of America (ADAA) recently appointed Charles Nemeroff to its board, despite the psychologist’s long history of not disclosing the full amount of that pharmaceutical companies were paying him as he  promote their products  in academic publications. As a result, the group is facing protest from its members and patients, reported The Chronicle of Higher Education.

An online petition, signed by nearly 150 people as of this posting, asks the ADAA to reconsider their appointment. “Dr. Nemeroff has a track record of unethical behavior that has harmed the standing of our field, the credibility of some of its treatments, and risked the well-being of millions of patients,” the petition reads .

Pharmalot blog reached out to the ADAA and Nemeroff about this decision but has yet to hear back regarding if Nemeroff’s appointment will be reconsidered.